A downloadable game for Windows

THE GAME IS MEANT TO BE PLAYED WITH 2 CONTROLLERS

If you do play with a keyboard bear in mind some controls might be a little clunky.

Any kind of feedback will be greatly appreciated! 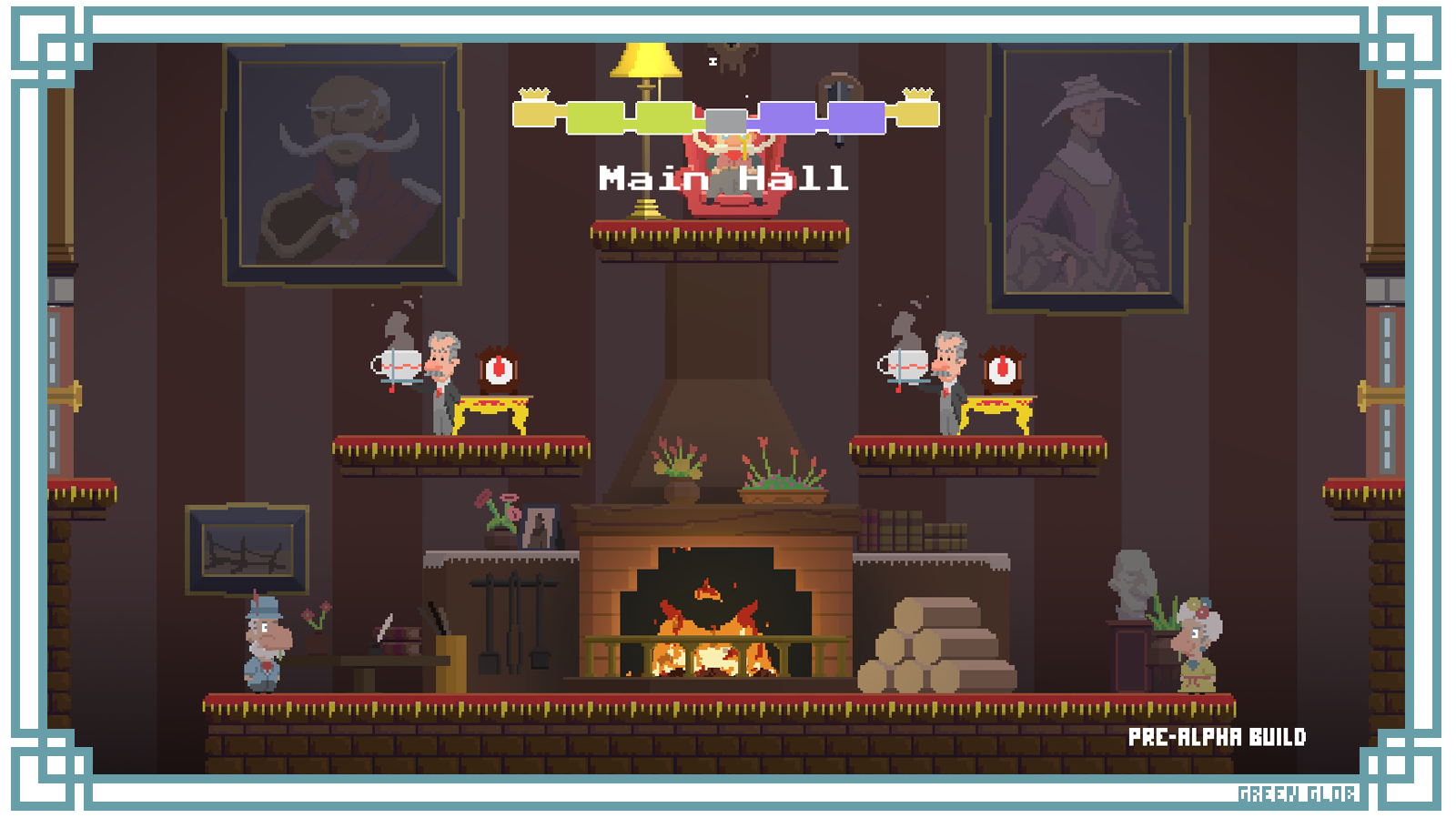 The grey room is the one being disputed. In order to progress, each player must try to kill the other player, then go through the open door. 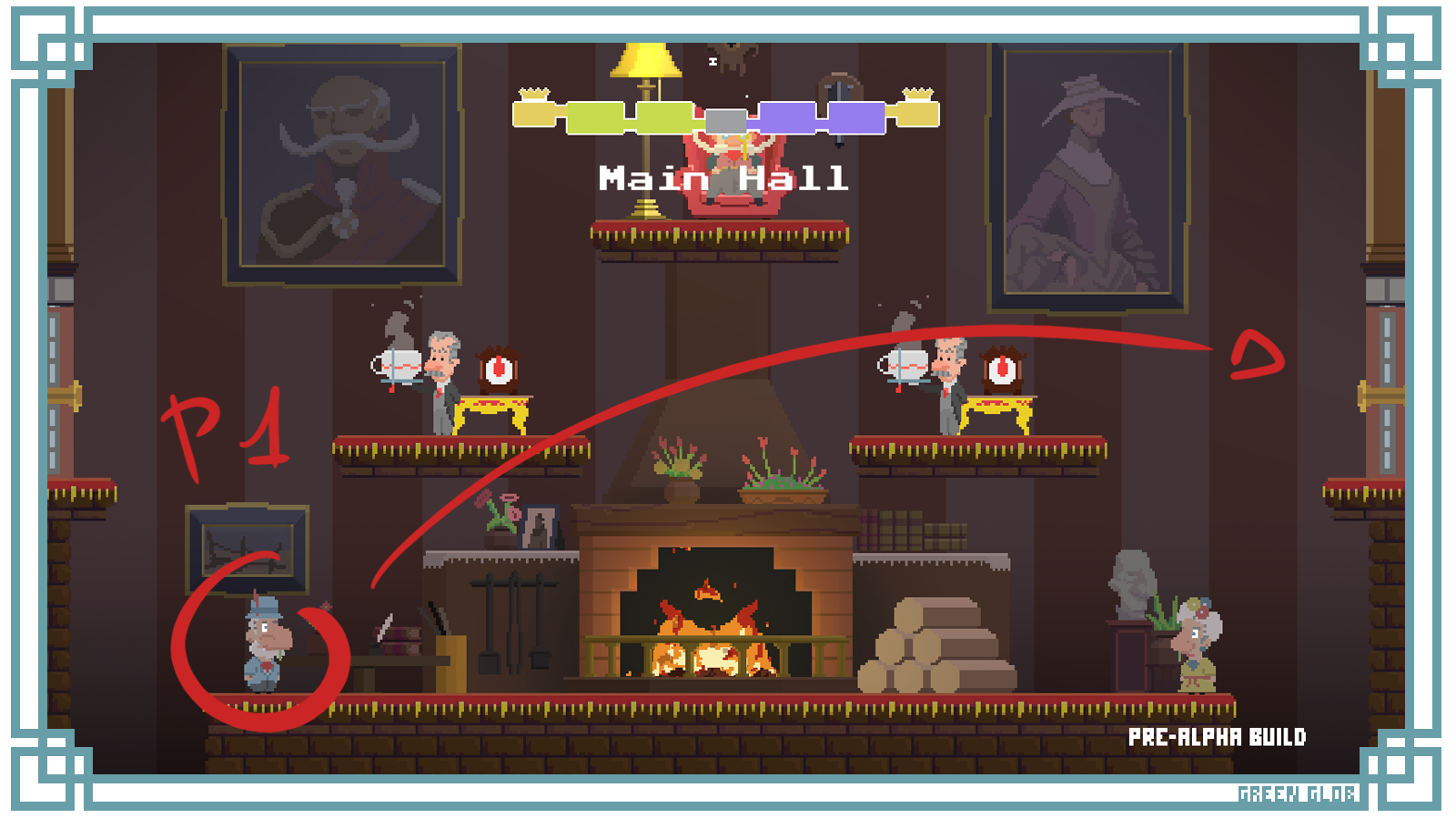 Player 1 advances to the right 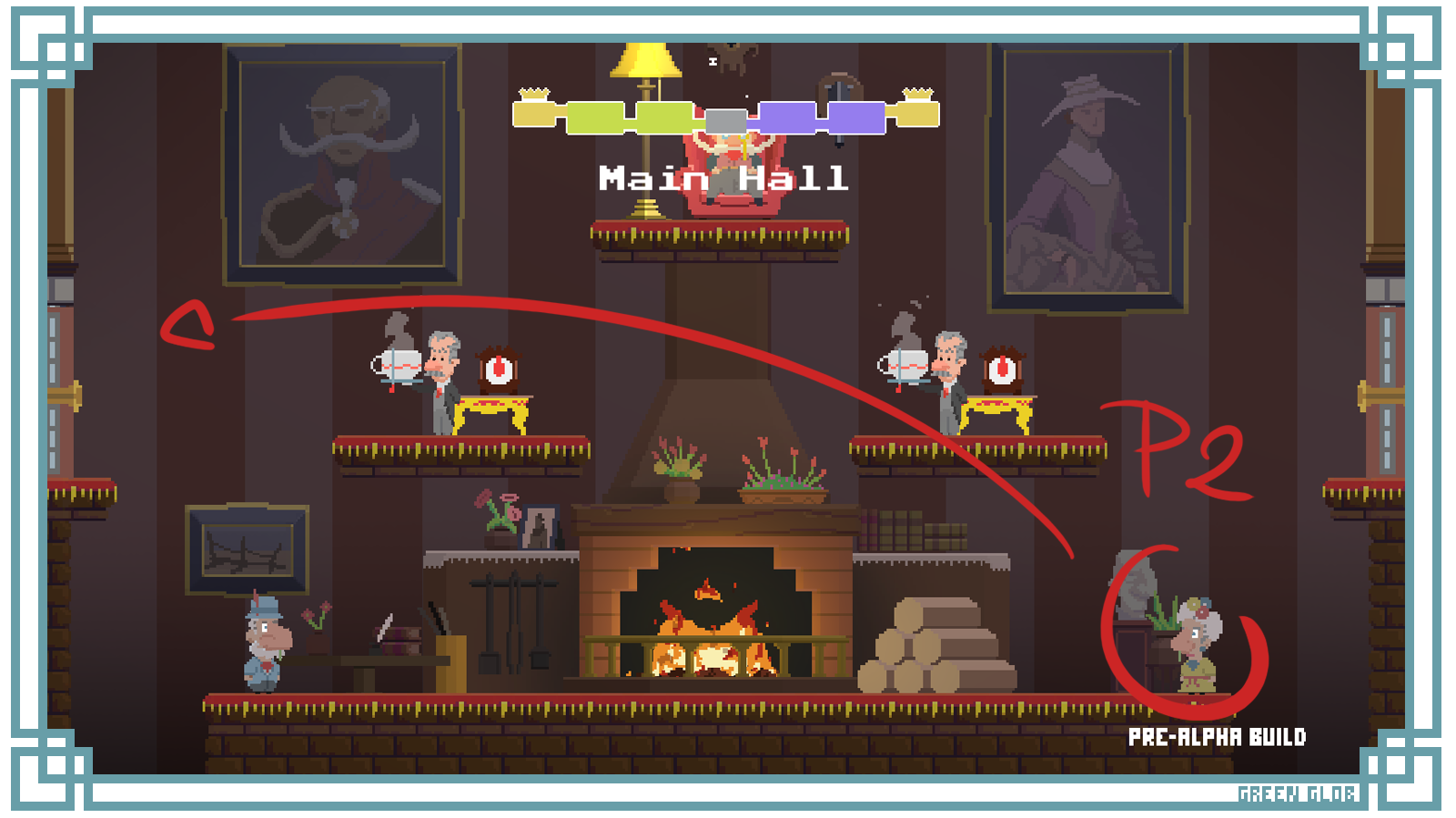 Player 2 advances to the left

The game has three different helpers.

When sneezed, they lend their help to the player that activated them.

Shields the player from one shot or sneeze.

Gives the player the ability to fire a barrage of bullets for a short time and renders him unable to move.

This effect can be cancelled at will.

We said it above, but the controller is highly recommended.

Thank you and have fun! 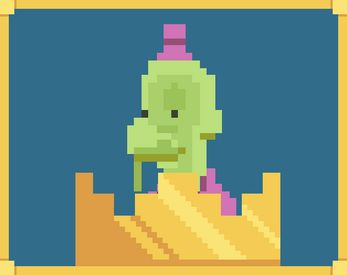